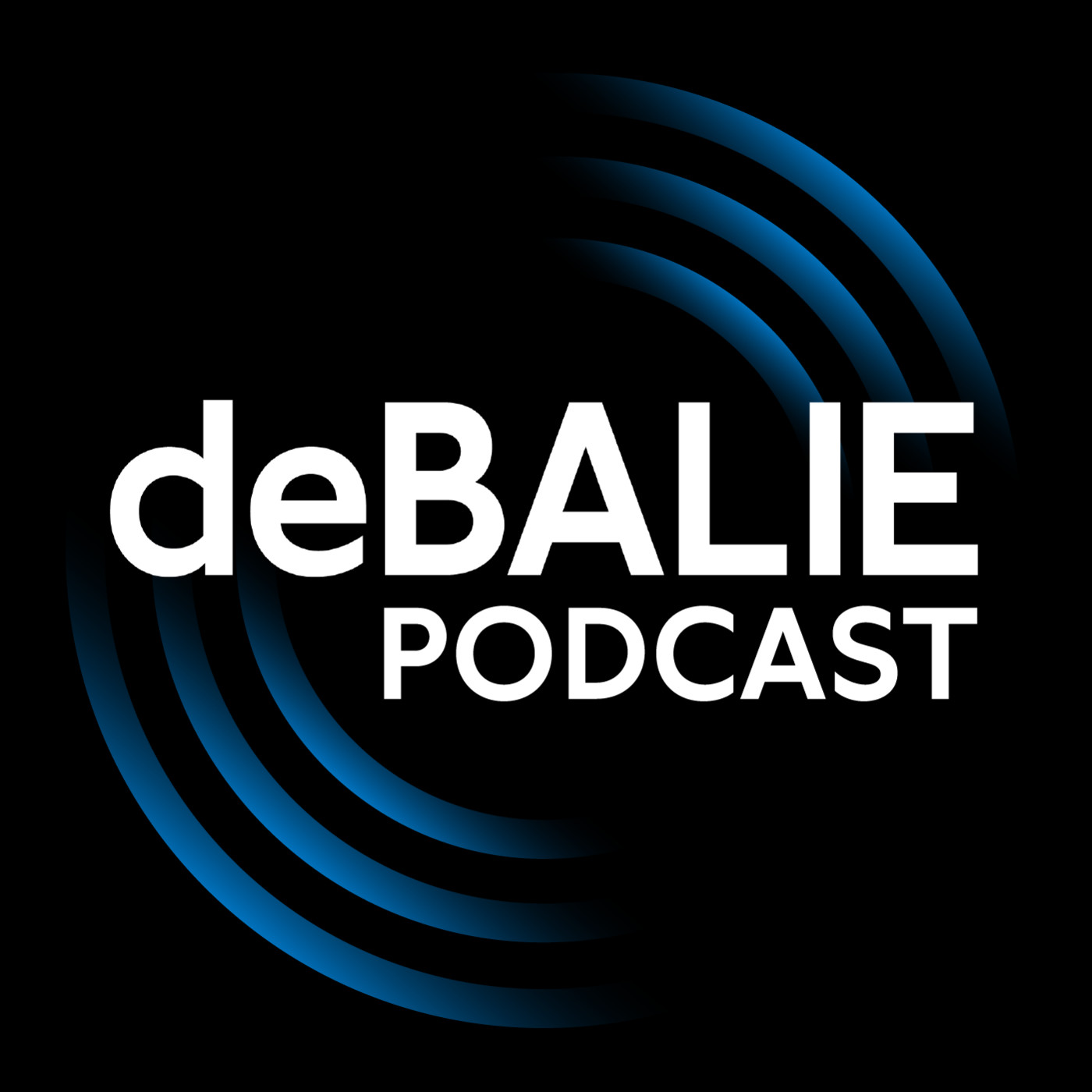 In this special edition of the De Balie Podcast, cinema editor Emily Rhodes speaks to filmmaker Brian Welsh who visited Amsterdam for the screening of his latest film Beats. Beats depicts a friendship between two teenage boys, Johnno and Spanner, who embark on an adventure into the underworld of the Scottish 90’s rave scene. The film is set in 1994, the year in which British parliament passed the Criminal Justice and Public Order Act, known as the Criminal Justice Bill, banning raves across the United Kingdom. The bill led to wide-spread protests and even more illegal raves. Set against this background, Beats tells a story of euphoria, anarchy and rebellion that defined a cultural era.As rave culture has now entered into the mainstream, with large-scale commercial electronic music events, such as the Amsterdam Dance Event.We talk to Brian Welsh about what drove him to make this film, how he sees itscultural and political significance, and how he perceives his role as a filmmaker.Brian Welsh’s film Beats will screen from November 7th in De Balie...more